The Secrets of Spinel

Often mistaken for ruby or sapphire in the past, this bright, versatile stone comes in a swath of colors and has collectors paying a premium to get their hands on quality goods. 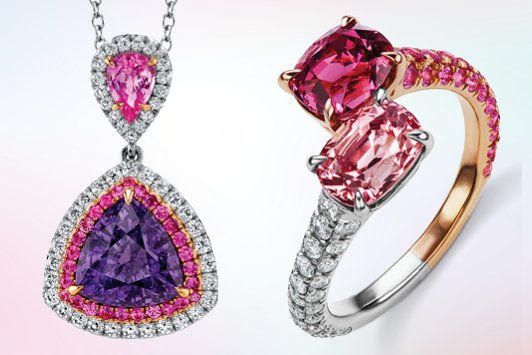 All Content © Copyright 2021 by Rapaport USA Inc. All rights reserved.