The shipping bottleneck preventing toys, electronics and other items from reaching stores in time for Christmas may be a boon for jewelers. 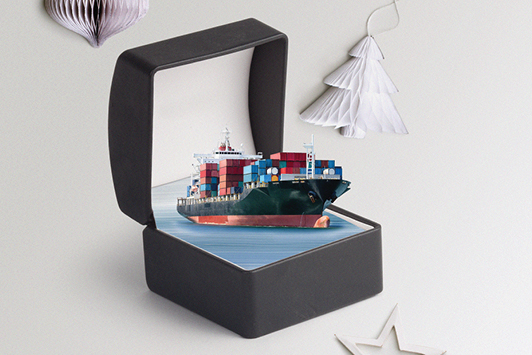 All Content © Copyright 2022 by Rapaport USA Inc. All rights reserved.